Thank you for your patience while we retrieve your images.

A time of reform in women’s clothing, fashion of the early 20th century served as an agent of change as women explored an unprecedented freedom of dress. Among the first of the fashion conscious in Chicago was Bertha Honoré Palmer, known as the queen of Chicago society and an integral part of the privileged class, she led the way as a progressive philanthropist aiding the social transformation of women’s roles.

This timeline of images brings to life the notable socialites and fashionable Chicagoans of this period. Explore the palatial Palmer Castle which was once the largest private residence in Chicago and stood from 1885-1950. Be dazzled with jewelry designed by the Kalo Shop and by Frances M. Glessner of International Harvester wealth. Enjoy artwork from the covers of Marshall Field &Company’s “Fashion of the Hour” magazines… and much more. 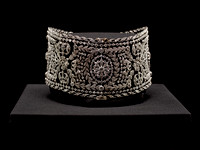 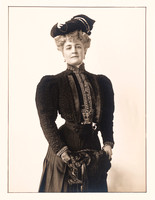 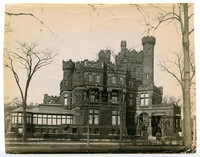 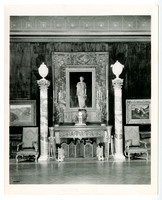 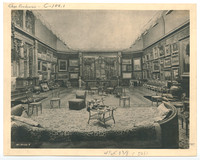 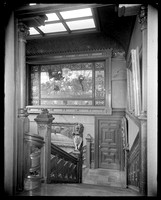 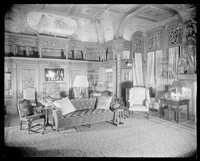 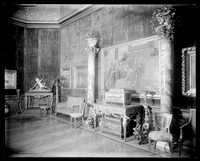 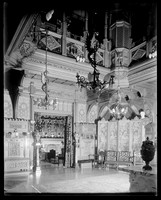 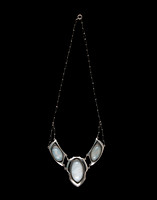 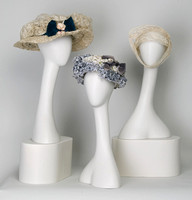